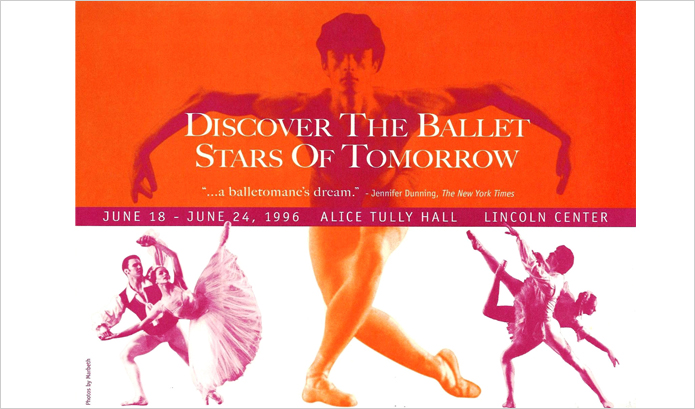 The first Igor Youskevitch Award was given to Carlos Molina in 1996. Other recipients include Ludmila Pagliero in 2003 and Elina Miettinen and Wu Husheng in 2007.