In addition to having access to the professional ballet world stage in New York City, and receiving contracts, medals, awards and cash prizes, during their time at NYIBC the dancers formed a versatile international company in which lifelong associations were born. 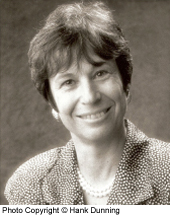 Ilona Copen Award
The Ilona Copen Award is an honorary award, celebrating the significant contributions to the ballet field by an individual, company or institution who or which provides young ballet dancers with: the finest optimal educational, mentoring and cultural experiences; inspiration and encouragement to advance their careers to their fullest potential, raising their level of artistry and stimulating their growth as individual human beings. The first Ilona Copen Award was presented at the NYIBC Gala on March 22, 2011. Virginia Johnson, Artistic Director of Dance Theatre of Harlem, presented the award to Patricia McBride and Jean-Pierre Bonnefoux of Charlotte Ballet (then North Carolina Dance Theatre) and the Chautauqua Institution. 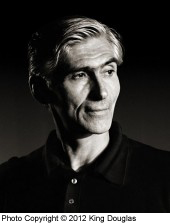 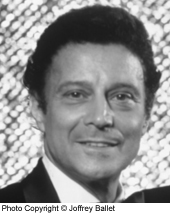