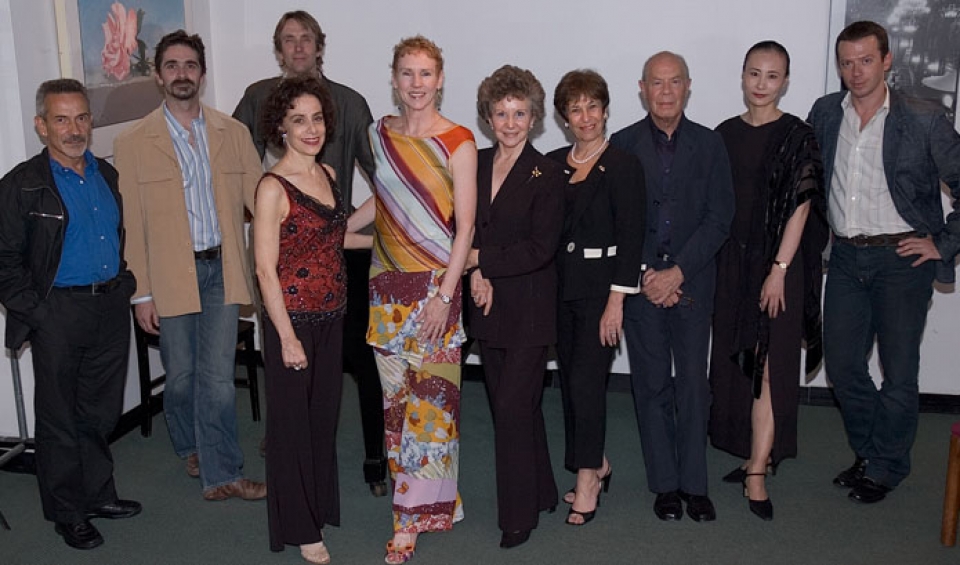 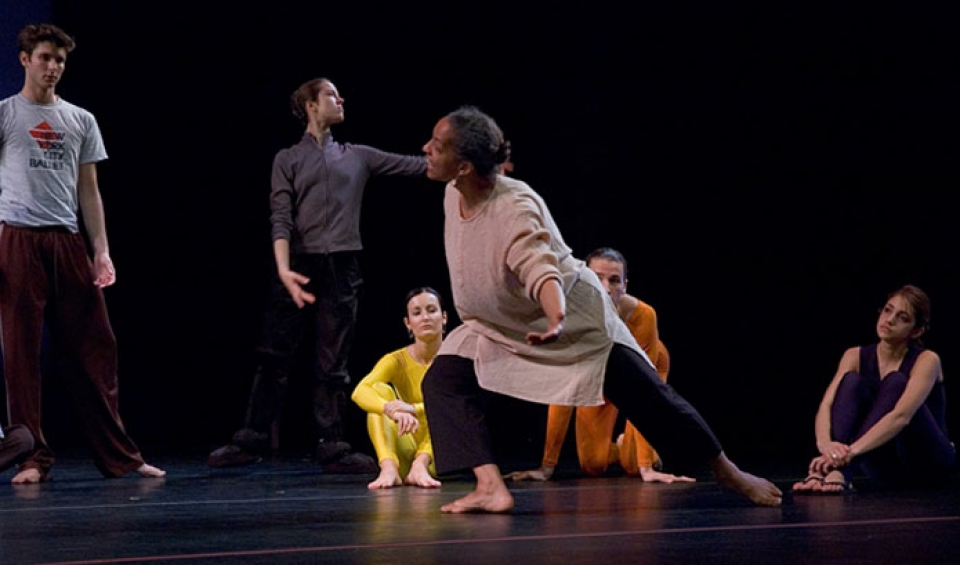 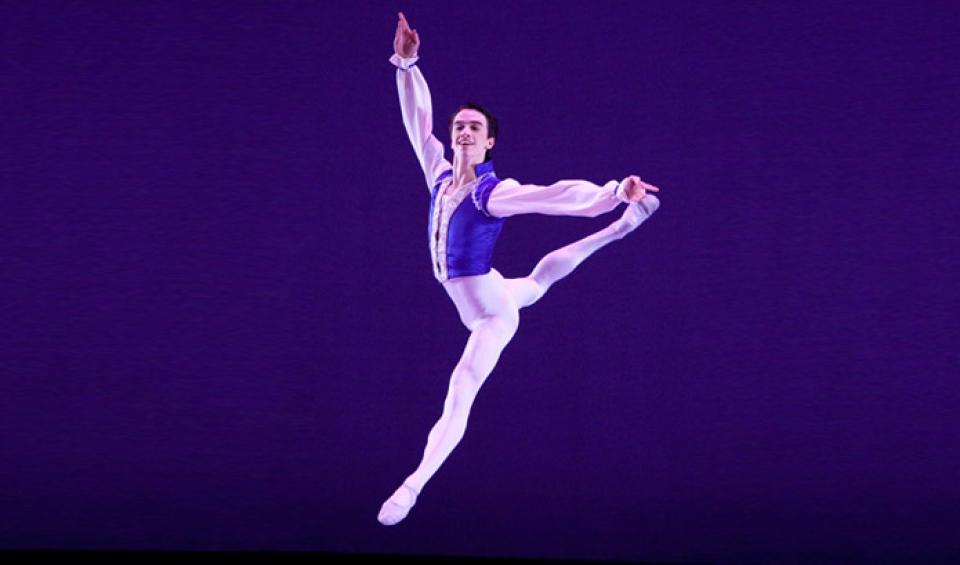 NYIBC attracts hiring artistic directors and choreographers who are confident that a dancer who has been coached and mentored at NYIBC can endure the rhythm of work and life in a premier ballet company.

Past NYIBC participants and where they are today: